No - I won’t be performing a show tomorrow - David Arthur says that he will broadcast between 10-12 tomorrow Eastern time, God willing 🙏🏿.

Well, how are you reading this?

It doesn’t matter as to WHAT; it matters as to HOW.

Machine access code (or MAC address) is how, through quintillions of transactions of data going to and fro, that requested data satisfies said requests.

This is why your garage door opener doesn’t open EVERY GARAGE AROUND.

They are all on the SAME FREQUENCY.

So...the “vaccine” is YOUR OWN PERSONAL MAC ADDRESS: 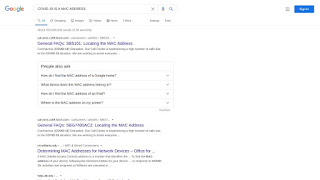 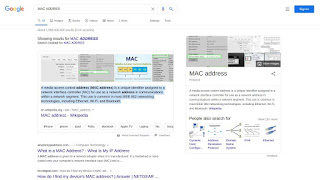 If you accept this MARK, made with LUCIFERASE, you will become a 🦗 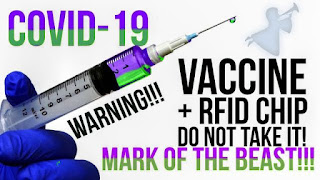 Posted by Vinny from Brooklyn! at 6:24 PM